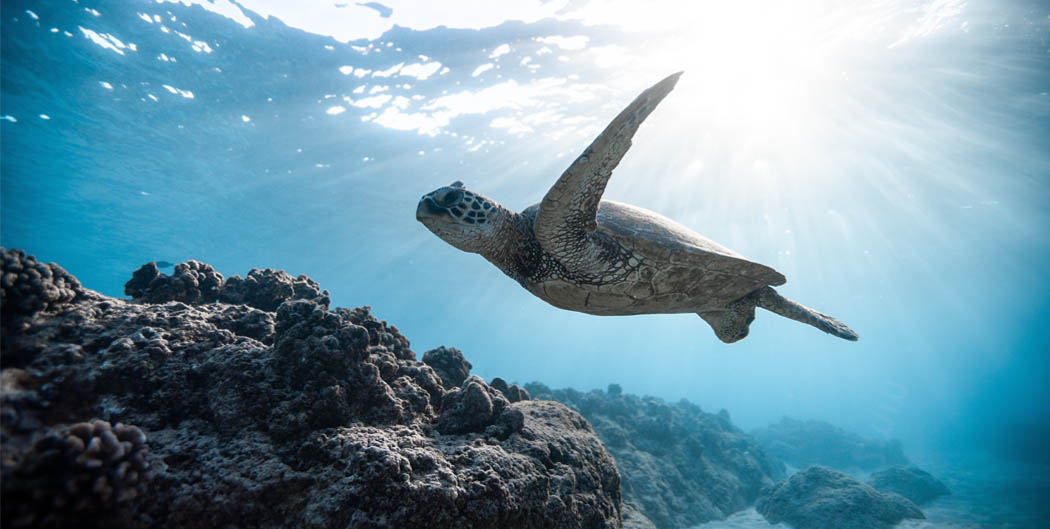 21 September 2021, a seminar on Tiered Preparedness for Wildlife Response in the Mediterranean Region was organized in cooperation with Oil Spill Response Limited (OSRL); technical partner and Sea Alarm, via electronic conferencing platform.

The webinar gathered over 30 representatives from oil industry and authorities from the Mediterranean to understand the current status and learn more about wildlife response preparedness in the Mediterranean region.

Paul Kelway started by defining the objectives of this webinar which were to provide an overview on oiled wildlife response and good practice principles; to introduce Tier 3 services including Sea Alarm and wildlife equipment and to highlight wildlife response and preparedness in the Mediterranean and future priorities. He also explained the OSRL strategy 2021-25 for Wildlife Emergency Preparedness and Response. In addition, he presented the Tier-3 wildlife response services including the Sea Alarm Technical Advisory role as well as the proposed GOWRS Assessment Team Service.

Christophe Blazy started by introducing the wildlife risk analysis in the Mediterranean, the three wildlife response levels and the measures to be taken to limit the impacts of oil spills on animals. He also presented the case study related to the recent oil spill happening in Israel and Lebanon in February 2021; highlighting that this incident was a reminder of the presence of risk in the Mediterranean region.

Hugo Nijkamp started by presenting wildlife response and the existing good practice principles at regional and International levels, as well as the tools to develop Tier-1 and Tier-2 preparedness. Then, he explained the preparedness wheel as a tool based on IPIECA Guide (2014) for wildlife response preparedness; highlighting that this wheel was developed at an IPIECA workshop in Cyprus in 2019 and is considered as a guide to capacity building for Industry and Authorities. He also presented the different steps of wildlife preparedness of response consisting in planning, resourcing, training and exercises as well as equipment and maintenance.

Yusuf Marhoon started by explaining the primary, secondary and tertiary levels of wildlife response strategy and the necessary resources for each level. Then, he presented the lists of Oil Spill Response equipment for the different response strategies.

Houcine Mejri started by welcoming participants; thanking them for being present to this webinar, then presented an overview on MOIG framework. In addition, he gave a summary on the Oil Spill Response Equipment Database which is currently being finalized and will include a list of 13 OSR equipments, among them Wildlife response equipment.

We were very delighted with the outcome of this webinar which represented a clear sign of growing interest from the oil and gas industry in the Mediterranean region to consider wildlife response as an integral component of oil spill preparedness, as well as willingness to further industry in-country preparedness and promote this improvement at regional level. This webinar was also a tremendous opportunity for the three organizations to strengthen their relationship and to pave the way for future cooperation.

The Management Committee would like to express its sincere thanks to OSRL and Sea Alarm for providing technical support to MOIG, thereby contributing to the success of this Webinar.