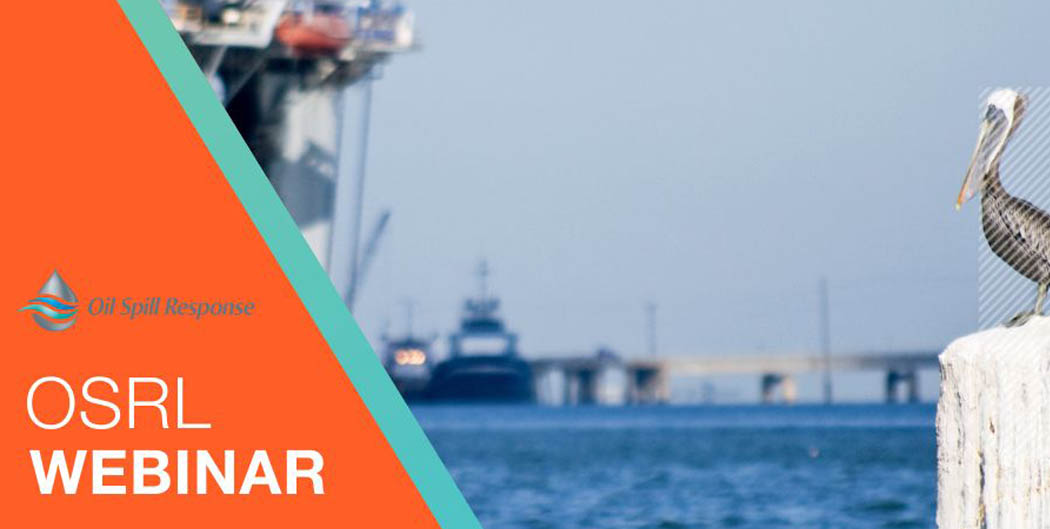 Paul Kelway started by explaining that oiled wildlife incidents can have complex problems such as the poor level of preparedness, the animal welfare issues/local legislation, humanitarian issues, the large number of volunteers and the high media/Social media coverage as well as the number and types of wildlife casualities; highlighting that a small spill can have a large impacts on wildlife.

Paul Kelway stated that oiled wildlife response was included in the model of Tiered Preparedness and Response (TPR) Weel which is one of the fifteen capabilities requirements that make up good practices. He also underlined that wildlife response is the combination of activities that aim to minimize the impacts of an oil spill on wildlife (such as birds, mammals and reptiles) by both prevention of oiling where possible mitigating the effects on individuals when oiling has taken place.

Dr. Michael Ziccardi started by talking about the effects of oil on wildlife explaining that the impacts can be direct or indirect exposure to oil. He underlined that there’s two different types of direct effects: External and internal. He explained that the external effects are being from the physical coating, dermal contact (skin and mucus membranes) and chemical bums increasing egg mortality. For internal effects, He clarified that they are usually caused by either inhalation of the fumes and ingestion and can create damage to respiratory system, blood and digestive/Immune system.

Dr. Michael Ziccardi stated that the integration of wildlife response with an Incident Management System is a key indicator to a successful response. He explained that oiled wildlife response activities are focused in the wildlife branch within the operations section and is responsible for all wildlife operations.

Hugo Nijkamp also highlighted the importance and necessity of planning, training and exercises (In the form of seminars, workshops, table-tops, drills, functional and full scale exercises) on oiled wildlife preparedness and response.