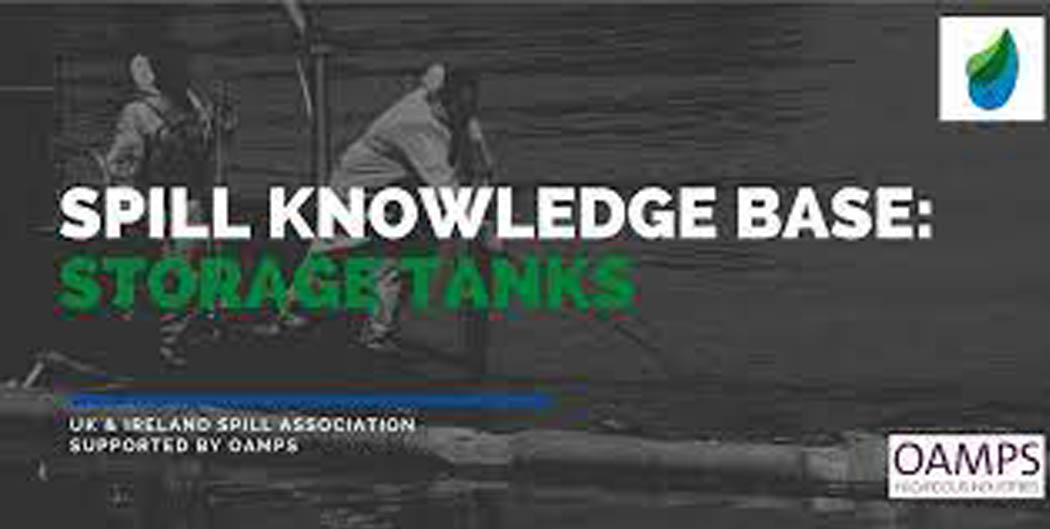 Mark Orr started by introducing UK & IRE Spill as a trade body for marine and inland response companies in the UK, representing contractors, manufacturers and consultants He underlined that UK & IRE Spill runs accreditation activities under its own scheme for inland oil and chemical spills. He presented MV Wakashio as a modern bulk carrier and its last 06 months work. He indicated that MV Wakashio was unladen when it ran onto a reef of Mauritius Pointe-d’Esny on July 25; 2020 at 19:15; while en route from China to Tubarão in southern Brazil. He explained that the vessel initially appeared stable, but after spending weeks on the reef, it eventually broke up, resulting in the release of some 1,000 Tonnes of heavy fuel oil which seeped into Mauritius lagoons and created an environmental disaster.

• Mid June : MV Wakashio Part 5 – Lessons to be learned from this incident; to be presented by UKEirSpill and CEFAS

• 16 June 2021 : Marine special equipment: What is available and how should be it used which will be presented by Zwanny, Vikoma and Elastec

• Early July: Marine plastic pollution – What is currently being done and by whom; to be presented by UK & IRE Spill

• July 2021: Modeling and data gathering in marine spills; to be presented by Chelsea Technologies and OSRL

• September 2021: Inland – Spill response to biofuels; to be presented by ORACLE and UK & IRE Spill

• October 2021: Aerial surveillance – Drones; to be presented by NRC

Seamus Connolly started by defining the requirements needed for the storage tanks underlining that they shall be in small package, simple, safe assembly, ease of transport, versatile use and robust. He explained that storage tanks can be used in various weather conditions and locations such as the shoreline, marine, land bases and inland waters. He also stated that storage tanks could be considered for multi use purposes, e.g to protect wildlife during oil spill incidents, to clean personnel, clothes and equipments after response, to separate oil from water and can be used for secondary containment.

Kevin Bond delivered a presentation titled “Temporary Storage Tanks”. He started by raising some qualifying questions related to liquid to be stored in the tanks, size and quantity required. He underlined that floating storage tanks are designed for the temporary storage and transportation of recovered liquids for operations in oil spill recovery, pipeline and offshore rig service, bulk fluid transfer; portable water storage, bilge, sewage and wastewater transportation. He stated that temporary storage tanks are ideal for decanting water during oil spill cleanup operations. He presented many types of temporary storage tanks such as towable bladder, deck, frame and pillow tanks.

Kevin Bond concluded by explaining both advantages and concerns for each temporary storage tank: Light-weight and flexible, easy to operate and transport as well as ideal for rapid response when solid tanks are not always available; for positive points. After care/Cleaning, material ripping/leakage, filling/ Emptying connection compatibility and storage life for concerns.